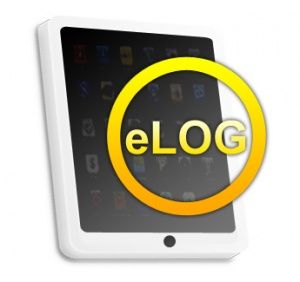 The final ruling to require truck operators to use electronic logging devices has been delayed. The Department of Transportation said that the ruling is now forecasted to be published on October 30th.

The rule will take effect two years following the publication, the date by which fleets, owner-operators and drivers must be using electronic logging devices that are required in the rules.

Although the rule was set out to be published on September 30th, the FMCSA said that date was too hard to make. The rule was sent from the FMCSA to the White House’s Office of Management and Budget on July 28th for its required approval. However, the DOT says it now expects the OMB to clear the rule by October 26th, paving the way for the agency to publish the rule on October 30th.

Once released, the final ELD regulation, along with a related rule penalizing carriers, shippers and third-parties for coercing drivers to violate federal truck safety laws, has the potential to reshape the trucking and shipping business in a big way, and not just by forcing those drivers and carriers that make a living breaking the rules on the road.

The driver coercion rule aims to prevent employers in particular from using ELDs to harass drivers, urging fatigued drivers to stay on the road and use up available hours. The Owner-Operator Independent Drivers Association (OOIDA) raise that possibility in its court arguments against a mandate and the federal court flipped the regulation back to FMCSA with an order to consider harassment in its rule-making.

However, the rule stretches beyond the driver-employer relationship to encompass potential coercion of a driver by a shipper or by a third party intermediary such as a freight broker. That means a shipper who gives a carrier a load knowing that a driver can’t deliver it legally within the specified time window could be penalized.

In the long term, putting ELDs that connect to engines, brakes and other onboard systems in millions of tractor-trailers could lead to a data explosion that would revolutionize how the flow of freight is managed as it moves through North American supply chains.